The appeal of getting a tattoo is strong amongst the younger age groups, and many see it as a sign of their uniqueness and a representation of their identity. But what happens when the allure of the inked skin wears off? It’s not like a temporary tattoo that washes off over time. Did you know that an astonishing 36% of young adults between the ages of 18 and 25 have at least one tattoo?

While it may seem like a great idea to mark yourself with a loved one’s name or even pay tribute to a dearly departed relative, as you get older, the tattoo itself loses its appeal. Many people think that this is a permanent thing, but now there’s hope for those who want to start with a clean slate – laser tattoo removal which will make your ex really out of sight and out of mind, instead of being a constant daily reminder on your skin. To make things clearer, we’ve created an infographic that will highlight the below mentioned reasons and statistics of why men and women want to remove their tattoos.

However, all hope is not lost and this is where laser tattoo removal comes in. In fact, lasers have been around for many years to break up the ink particles of your tattoo out of the collagen. In case you are wondering, the laser is not harmful for you, as it only concentrates on the pigmented skin, after which the ink particles get naturally absorbed by your body.

With such a simple solution, tattoos need not be a painful reminder of your past. Laser tattoo removal is quick, less painful and a great way to lay your past inked mistakes to rest – all this, for a competitive price as compared to other methods available in the market today.

If you would like to schedule an in-person consultation, please fill out the form on this page and one of our knowledgeable medical staff members at Yaletown Laser Centre will reach out to you promptly. You can also call our Vancouver, BC office directly to schedule 604-331-1777. Yaletown Laser Centre serves the greater Vancouver, BC area.
PrevPreviousPopular Laser Treatments for Men
NextWho Is A Good Candidate for Laser Tattoo RemovalNext

How Does Botox Work? 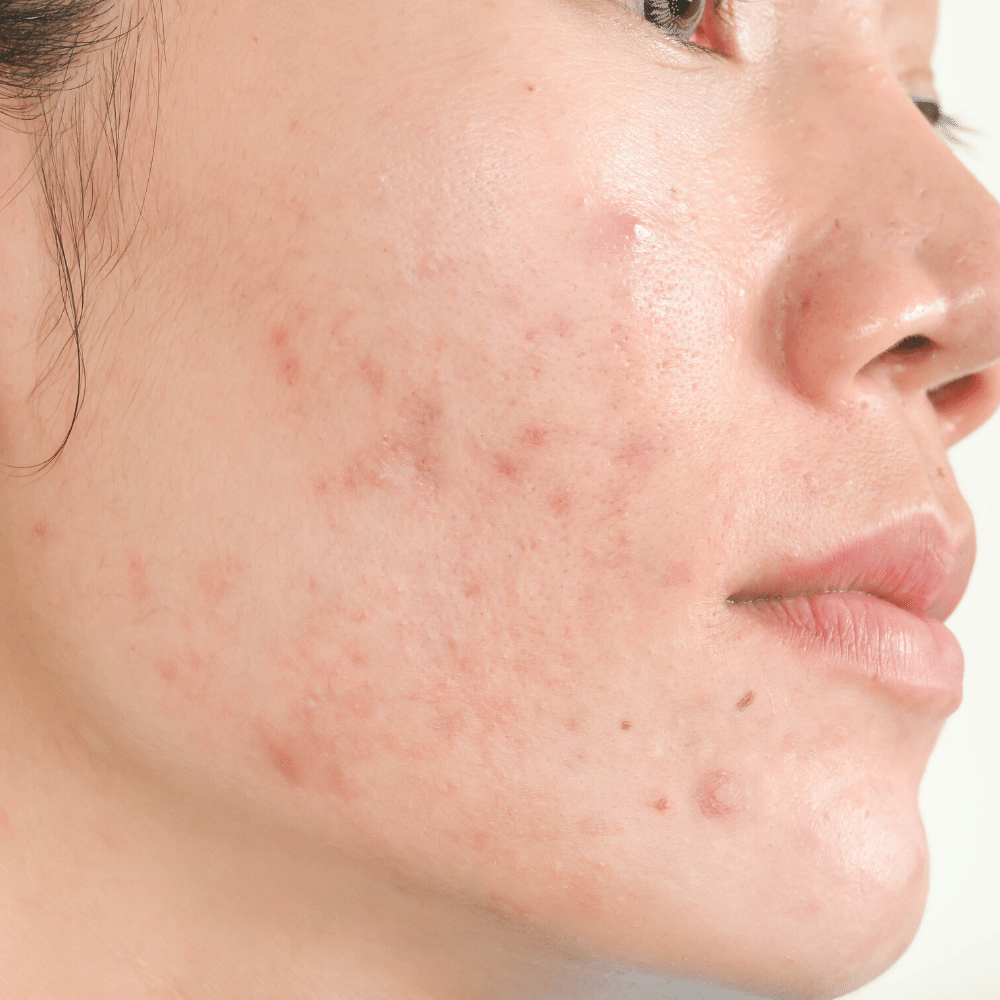 How Can I Get Rid of My Acne Scars?