How to choose between CoolSculpting and Liposuction

Most of us like looking our best. However, sometimes life gets the best of us and we neglect the health of our body. Sometimes we may pack on some unwanted pounds and then just can’t seem to shake them no matter how hard we try. Thanks to advances in technology in the cosmetic industry, we can turn to professional help to help us look and feel better. If you are unsatisfied with how you look, you may turn to the more traditional liposuction treatment or alternatively, the newer Coolsculpting treatment. The problem is: how are you supposed to choose which treatment to get? Vancouver Skin Care Centre – Yaletown Laser Centre prepared the comparison of both treatments for you.

There is really no good answer and that question is going to be asked for a long time. The plain and simple truth is that both are effective for people who are good candidates. However, if you’re serious about changing the way you look, you’re going to have to pick a procedure. It ultimately comes down to what you’re more comfortable with and what goals you have.

So what exactly is Coolsculpting? Coolsculpting is a relatively new process for removing unwanted fat. Freezing fat was the brainchild of two Harvard dermatologists. They noticed that children developed dimples after sucking on popsicles. After investigating, they discovered that selective freezing of fat cells reduced fatty bulges by 20 to 25 percent. Coolsculpting works by using controlled freezing to freeze and kill the fat cells without harming the surrounding cells. An applicator is used on the outside of the body, making it a non-invasive treatment. YLC is a Vancouver Coolsculpting Premier Provider!

Liposuction was originally introduced in France in the 1920’s but it wasn’t until the 1980’s that the procedure started to gain traction. Essentially, liposuction removes fat by using a small metal tube known as a cannula, and suction. Liposuction revolves around the principle of negative pressure. Small incisions provide access to a fatty bulge. The surgeon will first put IV fluid into the area to loosen the fat and encourage smoother contours. Local anesthetic is sometimes used to numb the area. The surgeon will then insert the cannula and turn on the suction. The surgeon will hen sculpt the area by moving the cannula throughout the fatty bulge from different incision points. Progress is tracked by looking, feeling, pinching, and measuring the amount of fat that is removed. Liposuction is still the most prominent surgery in the United States.

So how do the two compare?

Liposuction provides more aggressive and complete fat reduction compared to Coolsculpting. It also provides better contouring, immediate results, possibility for simultaneous surgical procedures, and the possibility of combining heat-energy skin tightening technologies. Coolsculpting on the other hand provides a non-invasive alternative to liposuction. Coolsculpting also requires little to no downtime, fewer risks than liposuction, and is a cheaper alternative. So it’s up to you, do you want more drastic results accompanied by more risks and surgery, or do you want effective treatment that provides a non-surgical alternative.

If you would like to schedule an in-person consultation, please fill out the form on this page and one of our knowledgeable medical staff members at Yaletown Laser Centre will reach out to you promptly. You can also call our Vancouver, BC office directly to schedule 604-331-1777. Yaletown Laser Centre serves the greater Vancouver, BC area.
PrevPreviousLifts Can Help You More Than Just Improving Strength
NextLaser Hair RemovalNext 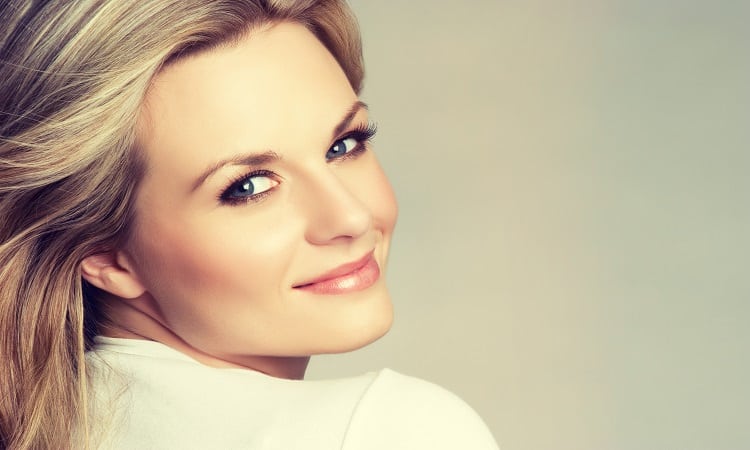